Growing up with Blu-ray and DVD movies left us wondering if we will still see them in the future. According to the recent news, Warner Bros declared to stop releasing Blu-ray and DVD movies and series starting early 2022. When the giant in the movie industry began to phase out DVD and Blu-ray disc, we could already guess the bleak future of our favorite disks . It is a matter of time before digital copy movies would completely replace the physical disc.

Prior to the current streaming service, DVDs and Blu-rays were the physical viewing method for movies and series. It’s no secret that movie collectors hold DVDs and Blu-rays in high regard. But what does the future hold for this platform? Will we see a dead end, or is there hope?

Let’s not give up on Blu-rays and DVDs yet; they could be more than just memories.

The DVD disc first appeared on the market in November 1996 in Japan. They were the advanced version of their compact disc predecessor, with more than six times the capacity. The reduced size offered more reading speed and durability improvements, marking the first compact disc technological advancement.

Since then, both Blu-ray and DVD movies have become favorites among movie lovers. They didn’t lose popularity until Netflix started to hype people for 4K movie streaming in 2011. People could use less money on monthly subscriptions instead of buying multiple movie titles on DVDs. But is it worth the shot?

While the streaming service has the edge over the traditional Blu-rays and DVDs, a month of unlimited content is not something for every movie aficionado. Again, streaming platforms like Netflix, Hulu, and Amazon Prime might not stream all your favorite movie titles. 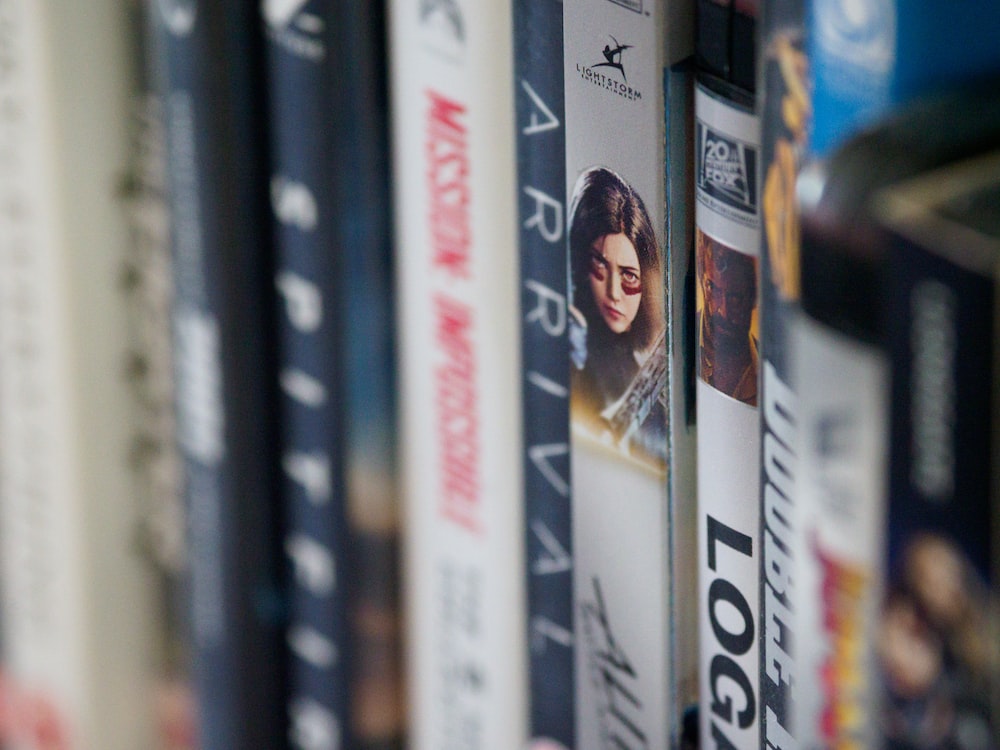 Switching to a streaming service will limit the total number of titles covered by your subscription. That means streaming can’t fulfill 100% of your tastes. Not to mention the streaming quality, as it totally depends on your internet connectivity. If your net speed drops, you can’t even enjoy movies in HD, let alone 4K.

In case you lose connection, there goes your fun time streaming movies online. But standalone hardware like DVDs or Blu-rays will continue to entertain you as long as you have a running 4K Blu-ray player.

Will DVD Movies Cease to Exist?

DVDs had declined in sales by more than 80% since 2008 when online streaming was getting popular among the netizens. Fewer people buy them today, and even fewer ever play them at home. But still, many people want to enjoy a sense of nostalgia by watching DVD and Blu-ray movies. Many Blu-ray and DVD selling stores and collectors are planning to revive more than 700 million discs in the market in 2022.

Most of the awaiting customers are 90s kids aged between 25 and 39. This tells us the possibility of DVDs and Blu-rays coming back to the top by the overwhelming responses from their enthusiasts.

While we see a faint light in the resurgence of Blu-ray and DVD, the actual situation tells otherwise. Recently, Samsung announced the stop of production of 4K Blu-ray players and its whole lineup in the United States. With that, we can predict the current stock of Samsung Blu-ray players will melt before 2023.

Don’t despair  just yet! Many more brands are still producing Blu-ray players, so it’s possible to sustain the markets’ demand for Blu-ray movies. Still, one major brand leaving the field may lead to a domino effect, destroying what’s left of this industry.

Only time will tell.

Do They Still Release Movies on Blu-ray and DVD?

Surprisingly, the movie industries didn’t cast out Blu-ray movies or DVD movies. Rather, we see new movie releases on DVD and Blu-ray right after coming out of the box office. It’s reassuring that filmmakers are quite reluctant l about not releasing movies on DVD or Blu-ray.

If the worst were to happen, we wouldn’t be seeing stores and rentals having stockpiles of the latest released DVD movies. It’s hard to say if both DVD and Blu-ray will cease to exist over time, but you should get your favorite titles while the market is still brimming.

Should I Go for DVDs?

It’s a fact that both Blu-ray and DVD movies are known for high-quality play-back whenever you want to enjoy the complete series without lags or buffering. Playback quality aside, you can also revive the nostalgic movie sessions with friends and family.

But there are more reasons to buy DVD and Blu-ray movies today;

Unlike streaming, Blu-ray and DVD movies contain more picture information that gives you real-time controls over the color, contrast, brightness, and streaming speed – all without losing a bit of quality.

Most filmmakers provide bonus soundtracks, behind scenes, deleted scenes, interviews, and special shoutouts with the Blu-ray and DVD copies of the film. The streaming service lacks a lot in this department, and you will miss out on most of these bonus treasures.

Moviemakers tend to release special limited edition movie discs with special covers, signature cards, soundtracks, and figurines. You can only get these with the physical media copy of your favorite movie titles.

The most crucial factor is getting a permanent copy of the movie when buying a Blu-ray or DVD disc. Streaming services often remove or block titles without warning, and you may lose your favorite movie forever online. But you can keep your collection of Blu-ray movies for generations, as long as you care for it, of course.

Will We Continue to See Blu-rays and DVDs?

Both the physical media and digital copy have their own advantages, making it hard to decide on the future of DVDs and Blu-rays. But we have seen dying out vinyl records resurging after disappearing for decades. The same could happen to DVDs and Blu-rays. As long as the core audience firmly sticks to the traditional physical media, the future filmmaking industry may prioritize Blu-ray and DVD movies.

Get Your Collections from Mega Media Xchange

While the battle between technologies rages, get your favorite titles in Blu-rays and DVDs at low prices from Mega Media Xchange outlets in the Milwaukee area. Stop by our shop and check out our intensive collection of movies. Chances are you will find some long-seeking treasures.